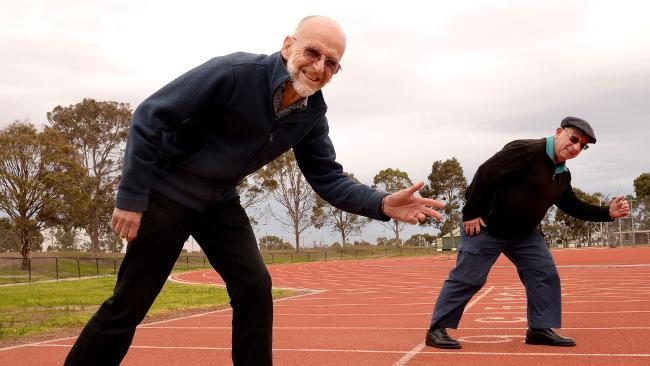 At the Athletics Victoria AGM, Ron and Ian were both nominated for special awards.

Ian was nominated to become an AV life member for his services. Ian was an AV board member for 6yrs and has also been on various AV committees. He has been an AV official for many years, has measured courses for out of stadia events and been heavily involved in the results and data collection for T&F events. Ian has been the longstanding president of KSB for the past 33 years!

Ron was nominated to receive a merit award and 50 years of service for a number of contributions he has made to Athletics. Ron became a member the Victorian Athletics Association (before it became AV) in 1954. He has been on the Vic Junior Development Committee for 20 years, was an AV official and walking judge official for over 25 years and facilitated the Vic Development Squad at training camps for a number years as the distance coach. Ron has been the team manager for the Victorian All Schools Cross Country on a few occasions as a coach at KSB for 54 years. 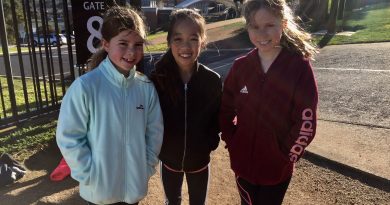 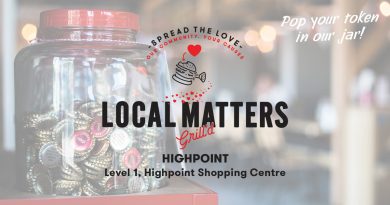 We’ve been selected to participate in Local Matters at Grill’d Highpoint this September! 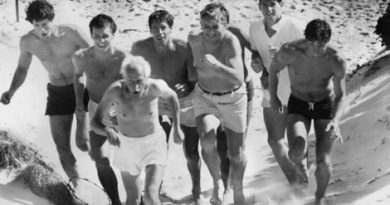